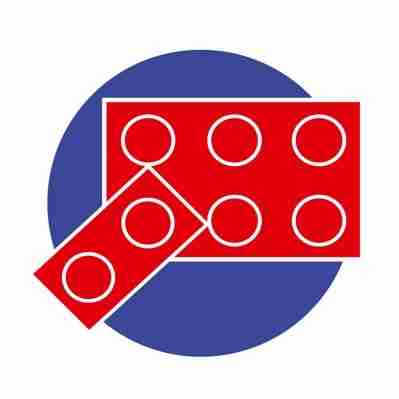 At ConnLUG, we love supporting our local Connecticut LEGO community. Some of our members travel to us from other states like New York, New Jersey, and Massachusetts. We have pen pals and friends in other LUGs throughout the United States. But now… ConnLUG has been featured on the international stage!

Blocks News Editor Chris Wharfe interviewed ConnLUG President Cam Panczak for the featured LUG spotlight. The article delved into some of the common aspects of LUG life, and revealed some interesting facts about ConnLUG’s history, current activities, and the future of the LUG. Cam also answered the all-important question of, “What’s your favorite LEGO theme?”

Want to find out more? You can read the Blocks Magazine ConnLUG spotlight excerpt here.Download

Be kind to each other. Be kind to yourself.
Happy Building, Play Well!